How to Get James Harden Back on the Court?

What is a sprained toe and how is it treated?

Head coach of the Houston Rockets, Mike D’Antoni announced last night that former MVP James Harden, starting guard for the team, would be forced to sit out in today’s game against the New Orleans Pelicans.  D’Antoni cited a sprain to the great toe as the reason for Harden’s absence. (photo property of Houston Chronical)

In Saturday’s win against Brooklyn, Harden had 44 points, 10 rebounds, 6 assists, and four blocked shots in forty minutes of play.

A sprained toe, often called turf toe, is an injury to the soft tissue surrounding the great toe joint.  Turf toe is usually a hyperextension injury that results in damage to the ligaments of the bottom or plantar surface of the joint.  Turf toe can result in severe and debilitating injuries based upon the severity of damage to the soft tissues.  In severe cases, dislocation of the great toe or fracture may occur.

Diagnosis of turf toe is made by clinical assessment of the joint that includes swelling and limitation of range of motion.  X-ray is used to assess bone injury while MRI is frequently used to assess soft tissue damage.

Return to play following a turf toe injury depends upon the severity of soft tissue or bone injury.  Range of motion of the joint can be helpful in healing.  Range of motion can be limited by using a Turf Toe T-Strap.  Long-term management is best accomplished through the use of an in-shoe insert called a Turf Toe Plate or Hallux Trainer Sport Insole. 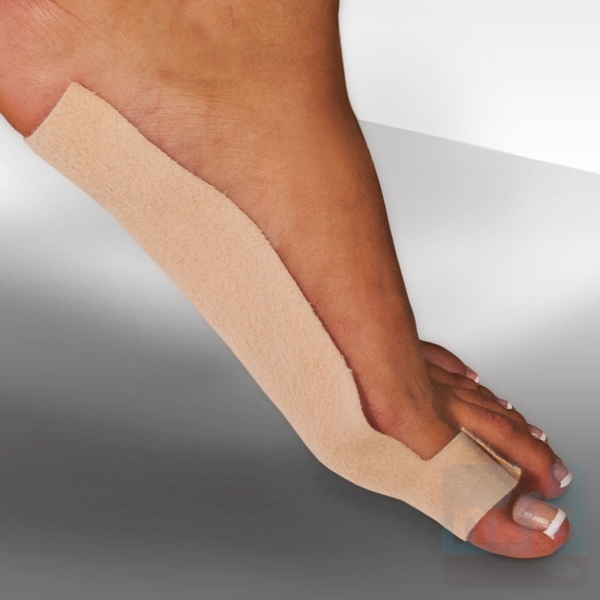 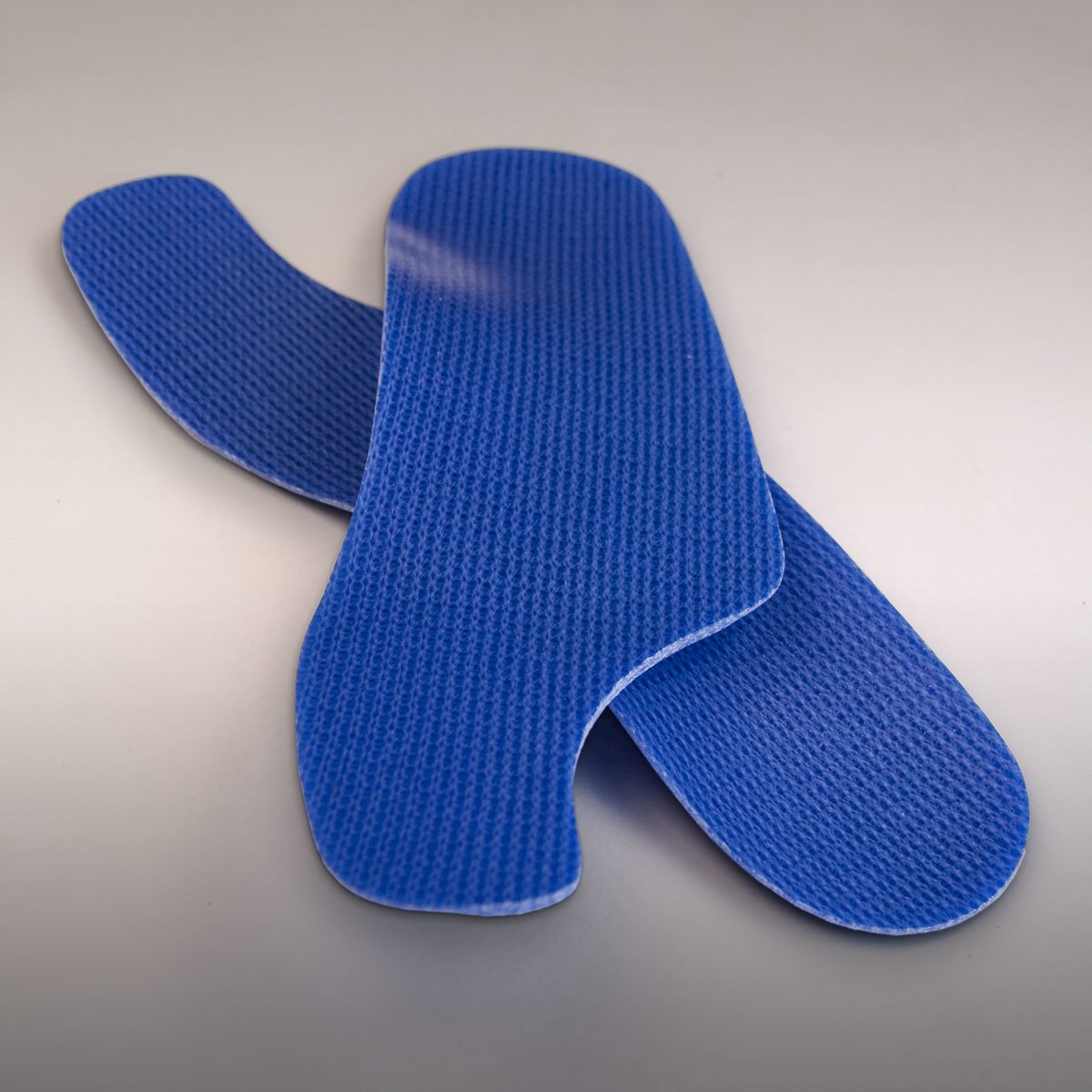 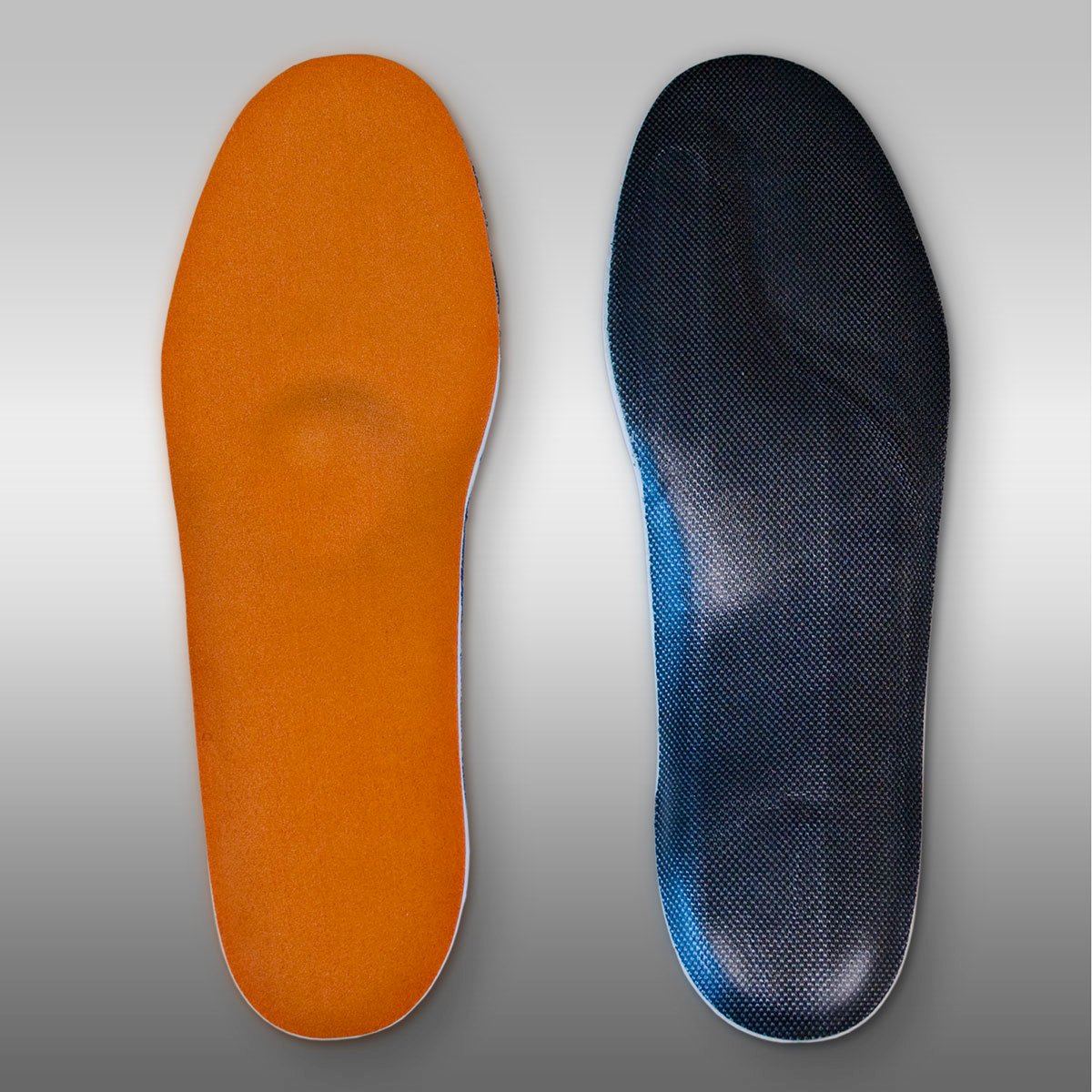 Return to play is dependent upon the severity of the injury to the soft tissue surrounding the great toe joint.  Harden joins a group of athletes, including Tom Brady, Deion Sanders and George Best who have had turf toe.  Jack Lambert, the legendary Steelers linebacker ended his NFL career after a 1984 turf toe injury.

When will Harden return to the court?  Difficult to say without being a part of Harden’s medical team.  I have to reckon D’Antoni has his fingers crossed.

1stRaythotics™ Hallux Trainer Sport Insoles (formerly named Hallux Trainer Sport Insoles) are the shoe insert for sore big toes. A hidden stabilizer known as a Morton's extension is built into the fully-padded, finished insole, limiting the range of motion of the great toe and relieving pain in the great toe joint. See sizing information below. By Myfootshop.com. 1 pair/pkg.
As low as $84.95!

Turf Toe Plates - Flat Glass Fiber are thin enough to fit into most shoes and stiff enough to limit the range of motion of the big toe joint. This rigid insole treats turf toe, hallux limitus, and hallux rigidus. Six sizes. Sold as a pair. By Myfootshop.com. 1 pair/pkg. **Product is being discontinued**
As low as $77.31!
Leave your comment
Blog search
Categories
Blog archive
Popular blog tags